Asus announced the launch of its Zenfone Max Pro M1 in India , under the partnership with flipkart. Leakster
Evan Blass has tweeted the press renders and specifications of the new
Zenfone device. The images shows that it will come with a dual camera.

According to the source it will come with Qualcomm Snapdragon 636 SoC, as ASUS has revealed earlier.

The
images show an edge-to-edge tall display with rounded edges. There is
no notch on top of the 6-inch screen. Earlier leaks have indicated that
it will come
with stock Android instead of the Zen UI by Asus.
Asus will launch the Zenfone Max Pro M1 on Monday at 12:30 pm on flipkart.

The best thing in this is the DUAL CAMERA. 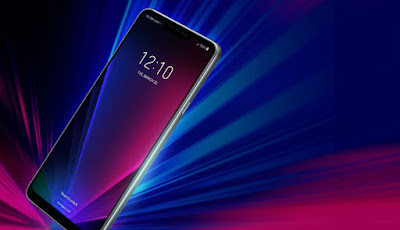 LG is reportedly working on its fourth flagship smartphone for 2018, the LG V40 ThinQ. and it will be launched after the G7 ThinQ and V35 ThinQ, around late summer time. LG’s ThinQ series of smartphones come with heavy AI customisations like AI Cam, which is said to apply four different levels of optimisation for enhancing the quality of a captured photo.
The leaked render also suggests that the device could be launched in Platinum Grey, Aurora Black, Moroccan Blue, Raspberry Rose, and a matte version of Moroccan Blue, which will reportedly be available for select regions and network carriers. 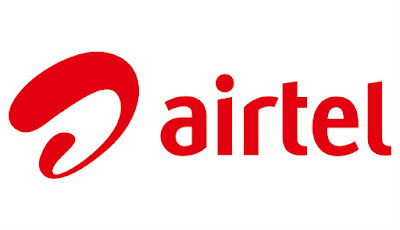 Airtel has introduced a new prepaid plan for Rs 49 under which it’s offering 3GB of data with a validity of one day. The plan is more like a data booster recharge and is clearly aimed at users who have high data requirements. It should be noted that the recharge is showing up for select users.
The new Rs 49 prepaid plan by Airtel rivals Jio’s Rs 49 prepaid pack, which offers 1GB of data along with free unlimited calls for 28 days. However, it’s available only for JioPhone users.
Airtel also has the fastest 4G and 3G network, and the fastest overall speed as well, as per the April 2018 OpenSignal report. According to the report, Airtel was able to deliver average download speeds of 6 Mbps and was closely followed by Reliance Jio with 5.1 Mbps overall download speeds.


4. Gionee to launch new smartphone in April this year. 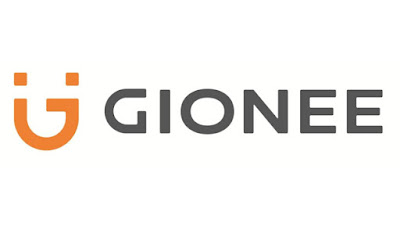 Chinese smartphone maker Gionee is set to launch a new range of smartphones on April 26.  The smartphones are expected to be priced in the bracket of Rs 9,000 and Rs 15,000 and a “Full View Display” is said to one of the key features of the devices.
The company had 2.2 per cent share in the Indian smartphone market for 2017, according to Counterpoint Research. Gionee, which established its presence in India in 2012, claims to have retail presence in over 42,000 stores and has 600 exclusive service centres in the country. It claims a customer base of 1.25 crore in the country. 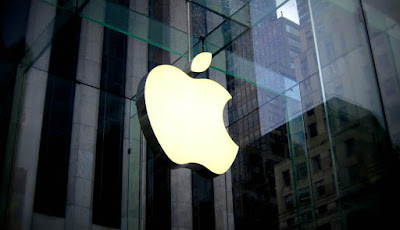 Apple has announced that it will be replacing the batteries of select Non Touch Bar 13-inch Macbook Pro units. The company notes that a “limited number” the devices have an issue in which a component failure could cause the built-in battery to expand. Apple also noted that the affected units were manufactured between October 2016 and October 2017. The company insist that they will replace the batteries free of cost.
This isn’t the first time Apple has to provide battery replacements for its products. A few months back, Apple admitted that it was deliberately slowing down older iPhones. The company said that it was doing so in order to provide a better user experience at the cost of reduced performance.