1. Alexa and Cortana: Works together 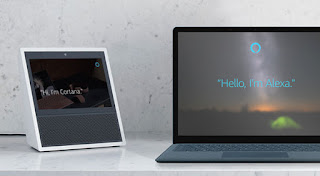 Microsoft and Amazon on Wednesday announced the release of a public preview of the integration of their Cortana and Alexa voice assistants.

The collaboration is separate from the Alexa app on Windows 10 PCs, the spokesperson noted. “Our collaboration with Amazon is part of a longer-term vision for digital assistants to work together on behalf of our customers.”  “Our ongoing goal has been to make Cortana your intelligent assistant, wherever you need assistance, and across many devices and platforms, from Windows 10 PCs to iPhone and Android,” a Microsoft spokesperson said.

Amazon has about 45,000 skills while Cortana has only about 250, but “It isn’t the skills since most Alexa users use only a tiny fraction of them”. Amazon needs this partnership because it’s losing ground to Google in the smart speaker market. In Q2, Google had 28 percent of the global smart speaker market, up from 16 percent in Q2 2017, while Amazon had 41 percent, down from 76 percent in Q2 2017, according to Strategy Analytics. 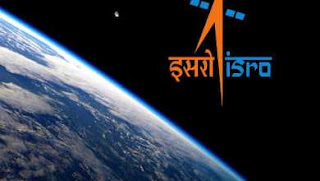 Prime Minister Narendra Modi in his Independence Day 2018 speech from Red Fort announced that India will send an astronaut to space in 2022.

Prime Minister of India India is going to launch its own manned mission by or before 2022. This will be India’s first own manned rocket.

If India does launch the Gaganyaan mission, it will be the fourth nation to do so after the United States, Russia, and China. Regarding this ISRO last month conducted its first emergency escape test successfully at Satish Dhawan Space Center, Sriharikota.

3.FREE DATA FOR USERS IN KERELA 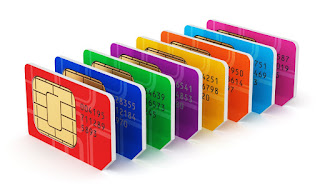 The telecom operators Idea, BSNL, Vodafone and Airtel are offering free 1 GB of data, talk time benefits to its users in Kerala.

The flood situation in Kerala is worsening with the death toll rising to 100 people. During such a massive crisis situation telecom operators in the country have come up with initiatives to help affected people in the state. Idea Cellular has announced initiatives with the intent to support its users during the unprecedented flood crisis in Kerala. With the telecom operator putting effort to restore connectivity in the ‘flood-hit regions,’ it has announced a few benefits for its users. The Aditya Birla led telecom is offering ’emergency talk time’ credit of Rs 10 for all prepaid subscribers. To avail the talk time benefit customers will just have to dial *150*150# and the talk time will be credited to their number instantly. 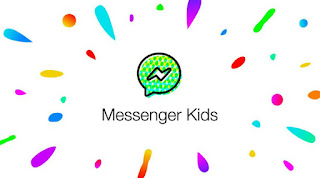 Facebook has added a new feature to its under-13 chat app, Messenger Kids to make it easier for kids to add their friends on the platform. The social media company is putting this optional feature on iOS and Android platform that will allow kids to request parent’s approval of ‘new contacts.’

Facebook brought Messenger Kids app in December last year, bringing some of the functionality from its standard Messenger app along with ‘comprehensive’ parental controls on their kid’s account. The new passphrase feature is rolling out on the Messenger Kids app starting today. 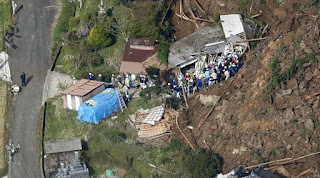 The new software focuses on turning algorithms and big data into risk assessment and management actions.

Australian researchers on Thursday said they have developed a software tool to predict when a building will crack or its foundation will move, even when a dam could break or a mudslide occurs. The tool uses applied mathematics and big data analytics to analyze intricate ground motion patterns and track location and time of landslides to forecast them up to two weeks in advance, Xinhua news agency reported.

The new software focuses on turning algorithms and big data into risk assessment and management actions. There are always “warning signs” in the lead-up to collapse or slope “failure” but the tricky part is identifying what they are, University of Melbourne researcher Professor Antoinette Tordesillas said in a statement. 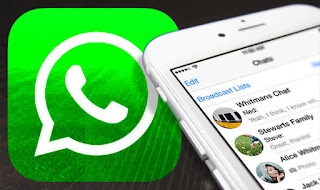 WhatsApp backups will no longer count against Google Drive storage on your Android smartphone.

WhatsApp has partnered with Google, which will ensure that backups of the messaging app do not count against your data storage space on Google Drive. The partnership will come into effect on November 12, after which WhatsApp users will be able to back up their chats and data on their Drive account without it occupying their Google Drive storage quota.

According to a report by XDADevelopers, Google has already started sending emails to its users who have their WhatsApp accounts linked to Google Drive for backups, announcing the new agreement between both the companies.

The messaging app is also recommending that users manually back up their data before November 12, 2018, in order to avoid any loss. Users can manually backup their WhatsApp data by going to Settings>Chat>Chat Backup and do a backup of their chats. WiFi is recommended for all data backups.

On Android users have the option of backing up their chats and media to Google Drive. If one changes their Android phone they can restore the data when setting up WhatsApp on a new phone. However, the Gmail account needs to be the same, like the one to which the data was backed up in order for the restoration to be successful.

So that’s it from today. Hope so you will like it.

SO FAR SO GOOD