Be nervous if you’re a Huawei customer.Google has reportedly stopped doing business with the Chinese tech company behind the P-series and Mate-series smartphones. Functionally, the revoked Android license means delayed Google updates and, for Huawei’s future devices, no access to apps like Gmail or the Play Store 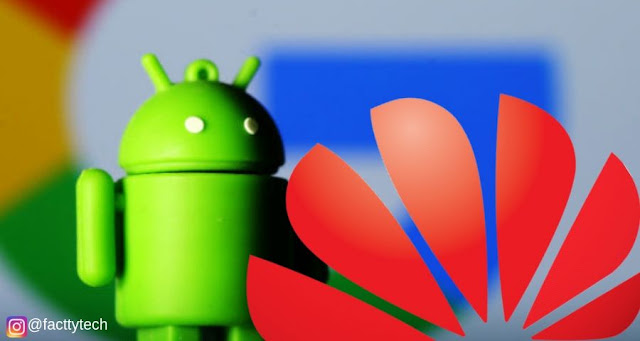 Here is the full story.


INCIDENCE
A couple of months ago probably a year, there was used between a variety of media articles that the Chinese government is forcing Huawei to implement some kind of spying devices or chips into all of there devices. For all the people who still believe that Huawei just sells the phone, that’s not the case, Huawei sells a ton of the things and most of them are in the fiber networks and fiber optics or mostly broadband kind of stuff. So, the majority of networking things actually do happen on the Huawei devices. Now, although there was an investigation happen on to the Huawei and a couple of people got arrested as well but there was no rock solid proof that the Chinese government is trying to spy through the Huawei devices.
Now recently this Huawei situation actually escalated. Recently, Donald Trump signed a very special letter which says that we are going to block the Huawei totally and entirely from the US market.

Huawei is not a small brand it makes billions and billions of annual revenue which impacts all of the people all around the globe. As the impact of this current situation right now with the Huawei the recent first was taken by Google because Google has to comply with the US government law and them have stated it openly that now all the Huawei devices which are UPCOMING are going to lose the access of Android as well as all of the Google products including Google Maps, YouTube, Gmail, and all the everything. So, as a company whose major market share comes up from the phones, they’re not gonna be having Android in them.

On the side note I would like to mention that all these people who are having Huawei devices you don’t need to worry because as of now you will be getting all the license because it’s not about that they can just chop down license right now(they will be doing it in the future) but right now all the devices that you are having are gonna get updates, you get a feature, you’ll be able to do everything as of now but not in the future.
This whole story is not just about that one device got block or one company got blocked, this is way beyond that. This is right now a situation which I almost a very bad situation in the tech industry.


IMPACT
Huawei is a big brand supported by the Chinese government and this is directly an end-to-end war between the USA as well as China and this is a bad situation because when politics are involved everybody suffers in that and when the political war goes like that direct state to state everybody is going to take advantage of their allies and are gonna try to just attack to another one.
The US has taken advantage of Google which is a big tech giant and has dropped the support for Huawei. Now in terms of that like first the tumble up of the card came up from the Broadcom as well things like Snapdragon chips and Qualcomm chips. They have also said that are not gonna be doing any business Huawei. This is the first step of that tumbling up.
On seeing this China will not going to sit back and relax, they are gonna take advantage of their ecosystem as well. They will be forced Apple who is having a big market share in China or maybe some other company like Microsoft. 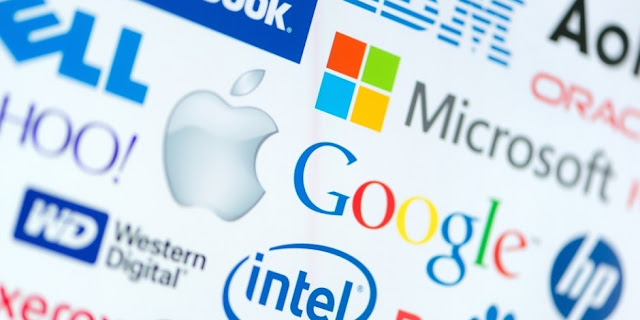 They’re gonna force them down that we are not gonna allow you to business here maybe Amazon maybe ay other company. So they’re gonna show their power as well and not only that they’re gonna involve their allies in that.
I don’t know if the Huawei situation about the spying was right or wrong but one thing for sure is that everybody is trying to show up their power. Both China and USA will show their power as much as they can we will be hearing a lot of news in the upcoming days about Huawei, Google may be Microsoft, Amazon, Apple.
Let me know what are your views in the comment box.


I personally believe that these things are not good for any country or any people. This will cause a big war between countries and these things should be stopped.
Let’s hope for the best and follow us to stay updated about more tech news.