Hello to all my readers. I am back after a long break and I’m here with a new blog about Apple’s new iPhone.
So friends today we will talk about the Apple iPhone 11. 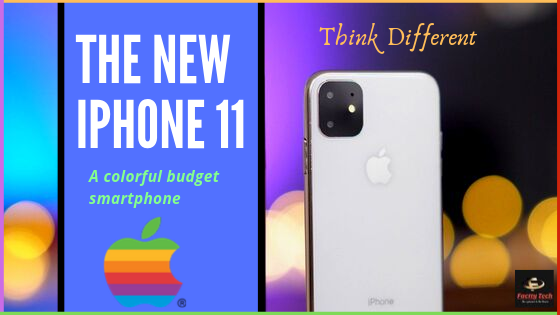 So the main highlight of this phone is obviously, they have new dual cameras. So you do a lot of really cool camera tricks with this. There is also a new front-facing camera update. The front selfie camera is 12MP. You can now shoot in slow-mo and you can shoot 4K and 4K60, which is pretty incredible.
One of the other things that are new in the camera, you have the different lenses that you can switch to and if you are taking a picture and suddenly you want to take a video, then press and hold the shoot button and slide to the right, it will start shooting video. 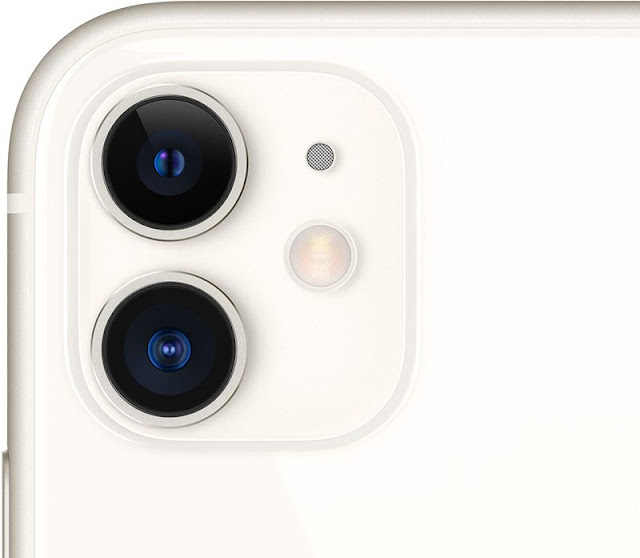 They also showed a really cool demo of FiLMiC pro. Some of you guys may use FiLMiC pro before, but they’re implementing something really incredible. You’ll be able to use their app and film and record multiple camera angles at the same time, which is kind of crazy because if you want to do a multi-camera shoot, you’ll just need one phone.
Another cool thing is when you’re taking a selfie and you flip the phone from vertical to horizontal, it’ll automatically zoom out.
One of the other big highlights is being able to edit video on the go, basically, you can treat video as photos now and can edit them smoothly and easily.


So let’s talk about other features of iPhone 11.
There is a new audio zoom feature that matches audio with the framing of your video.
Apple is claiming that these new iPhones are using the toughest glass on any smartphone. They always tend to say that so we’ll just have to wait and see how these new iPhones actually in job test.
Talking about the display, camera, and performance of Apple iPhone 11, the company have given 6.1-inch Super Retina XDR display in iPhone 11. The new iPhone’s display supports HDR, which has a contrast ratio of 2,000,000: 1 and this time 3D Touch was not given.

The new iPhone 11 has Apple A13 Bionic chipset. The company says that this chipset is by far the fastest CPU for smartphones.

The iPhone 11 has been launched by the company in three storage variants. These include 64 GB, 128 GB, and 256 GB internal storage. Apple fans know that microSD or external card support is not provided in the iPhone, so in this, it depends on the internal storage present on the phone. The smallest variant of the iPhone 11 supports 64 GB storage which would be considered low.

The Apple iPhone 11 has been launched with 18W fast charging support. The company claims that this phone will be charged up to 50 percent in 30 minutes. 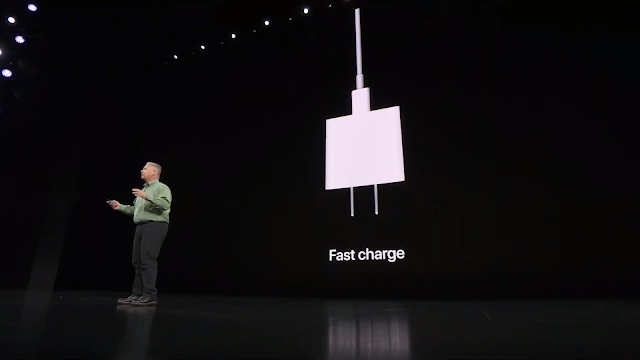